With less than a week to go, I’m feeling ready for it – Still slightly surreal that I’ve got the chance to run it though, but I’m looking very much forward to it indeed! Thankful and excited! 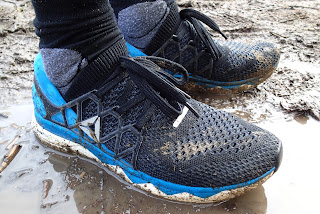 A couple of weeks ago I was at a Reebok/Sweatshop training session as a part of the preparation for London Marathon with some great talks by various people including my coach Shaun Dixon (from Let’s get Running), a nutritionist and former Marathon World Record holder Steve Jones who won Chicago, London Marathon and New York in the mid-80’s and who is also a Reebok Ambassador.

All in all a great day with a bit of exercise at the end round the streets of London. Most of the information given is very much in thread with what I have been trying practising over the past years. Here’s a few points: 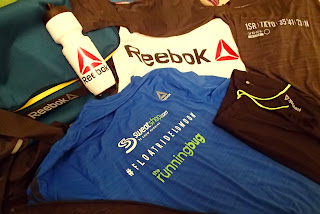 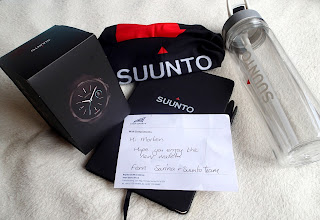 Almost ready for London Marathon. My new Reebok running kit has been washed and dried. The new Reebok Floatride running shoes has arrived and have been tested. Accommodation has been sorted. My camera is being charged “as we speak” and the memory card emptied to make room for my photo coverage of the streets of London. The new Suunto Spartan Sport WHR multi sport GPS watch has arrived and I thought London Marathon would be a great place to test it and compare it to my old GPS watch.

And for those who have too much time on their hands can follow me via this link:

See ya at #LondonMarathon 😃

Originally published on Echoes From A Runner