So I was contacted by Red Squirrel Running a few weeks ago asking if they could interview me as a running hero? Me, I’m not special, I’m certainly not a hero, so why do you want to interview me I asked? Well apparently they are looking for the ordinary person who manages to achieve against a real life background. In my case, someone who has achieved an ironman whilst focusing on being a husband and a Dad. There are so many of us so called heros out there, and I bet my story isn’t dissimilar to many of you.

I asked the guys to tell me about their site. They said:

Running Heroes is inspired by seeing the 6am jogger hitting the pavements in the freezing cold. There are plenty of sites that champion the pro athlete but I want to champion the runner that manages to get out while juggling a hectic family life, those who have just done their first couch to 5k run to the first time ultra marathon runner.

I also want to share stories from runners who are pushing themselves to raise money for a good cause. 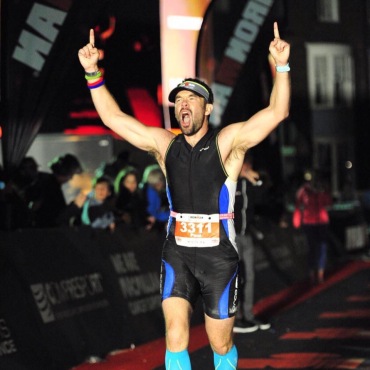 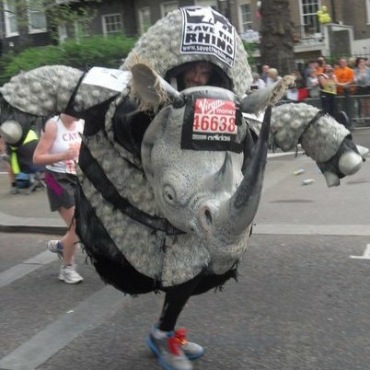